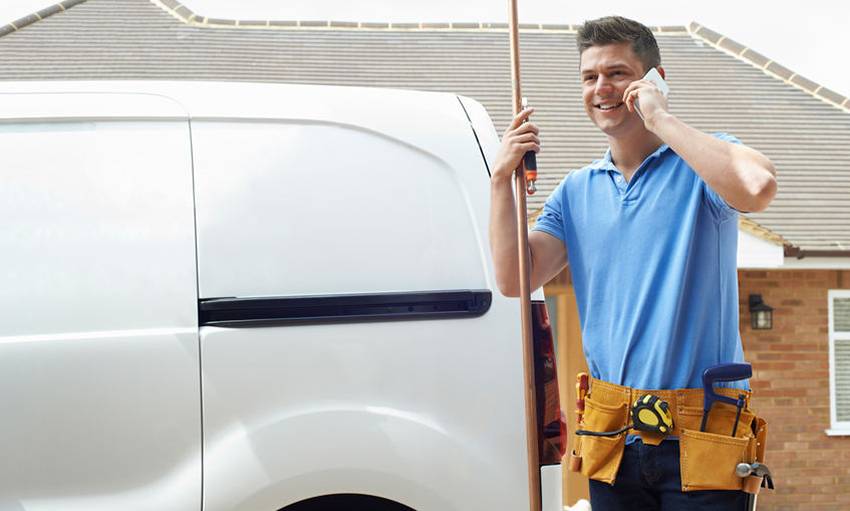 How To Create A Trade Quote On The Go

As a tradie, writing up quotes is essential to keeping up your workflow. However, writing up costs and summing them up is incredibly time-consuming and is almost another job in itself.

The trick to making your business run smoothly is to be able to generate a quote more efficiently and win more jobs.

So here are some tips and tricks to get your quotes to become more effective.

Have A Qualifying Process:

Having a process to qualify your potential customers will save you time and energy.

Ask your clients a lot of questions about what they’re looking for when they get in touch about a job. By picking their brains, you’ll get a good idea if you have a chance to win business with them.

It helps to also say no to those jobs that you’re sure you won’t win, as that will save you a lot of time. You should spend your valuable hours quoting for jobs you’ll more than likely win.

When you are busy on the tools it is easy to put off your quoting and play catchup later.

However the longer you put off quoting the more you lessen your chance of winning those jobs.

Customers expect to receive information faster in the digital age. We are used to instant gratification, so when the quote doesn’t get to a client on time they will move on.

Most tradies do the same kind of jobs over and over again throughout the year.

Once you have done these kinds of jobs countless times you begin to see an average cost.

Instead of starting from scratch, use a pre-planned list from which you can choose on the spot. Quoting will be quick and easy, and by giving them a quote you will attract potential customers a lot faster.

Give Ball-park figures for tire kickers:

Often, when potential customers as for a quote they aren’t in a rush to know the cost down to the cent.

Since the customer’s mind may change as they think about the project that needs to be done, providing an in-depth quote would have just taken up your time as you need to re-evaluate the cost for the job.

So during the first contact, give a rough ballpark figure for the quote and also let them know once they are more ahead with the planning of their project you can give them something a bit more in-depth.

Subcontractors Are Not Getting Paid: What Should You Do?

Most Business Owners Fail To Check Their Credit Health